Eagle Feather Woman is a member of the Cheyenne River Sioux Tribe. Joye was was one of the first campers at Sacred Stone Camp, moved to Oceti Sakowin Camp, and was at Blackhoop or Seven Generations Camp during eviction of the camps. Joye’s history of community activism includes the long fought campaign against the Keystone XL the project resurrected at the same time DAPL was renewed and continues to threaten her homelands. She is also making stands to protect the Sacred Black Hills, her Ancestral sacred lands against Fracking, Uranium and Gold mining. Joye travels extensively and speaks throughout the northern plains and participates in Indigenous gatherings in the U.S. and Canada speaking about the negative impacts the extractive economy has on the rights of Indigenous Peoples, the abuses taking place in the oil patch, pipeline work, and communities where man-camps bring drugs, human trafficking, and increase crime rates wherever they are located. She is a wife, mother and grandmother. 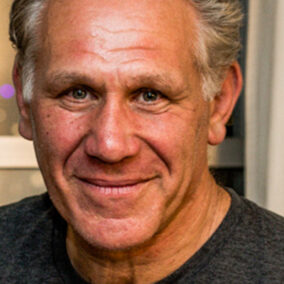 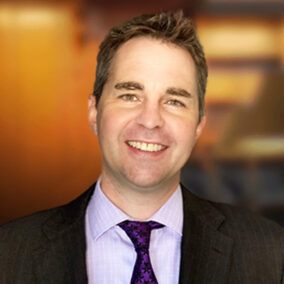