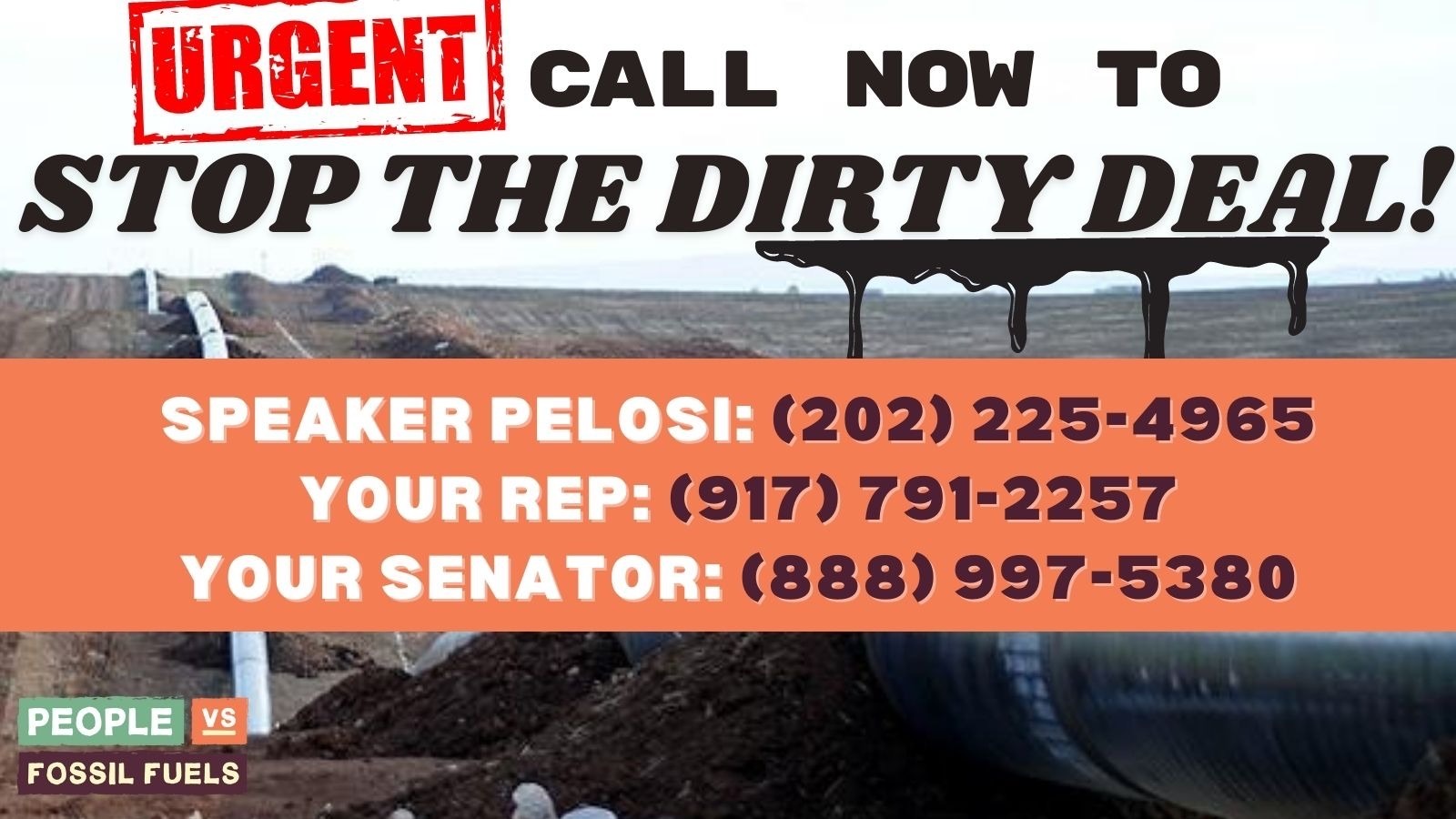 Together, we’ve killed this zombie bill before, and we can do it again! TAKE ACTION: