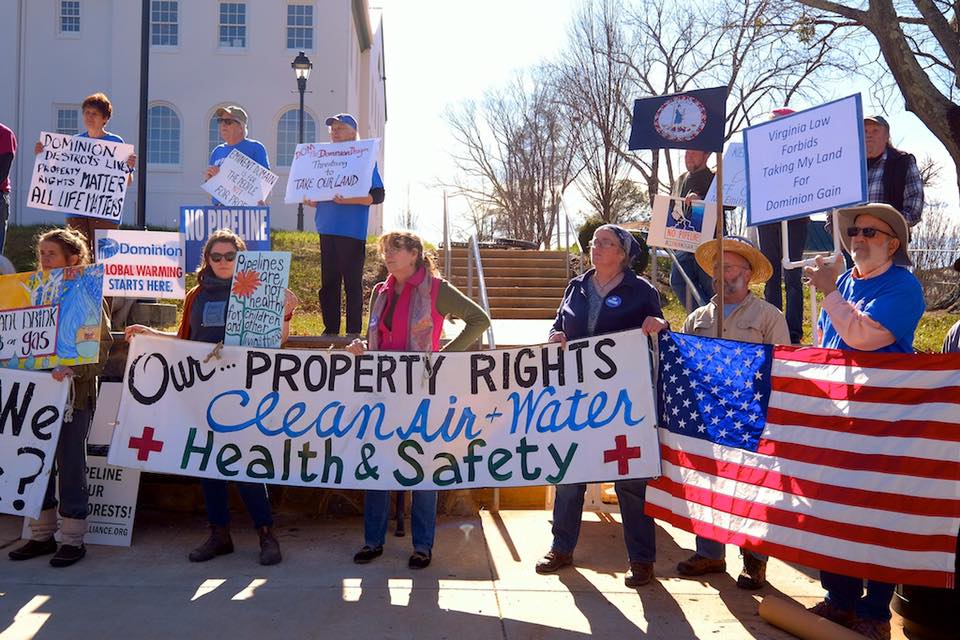 In July 2020, project backers Dominion Energy and Duke Energy announced that they were cancelling the pipeline project, due to the prospect of continued delays and opposition from a coalition of environmentalists and property rights activists. 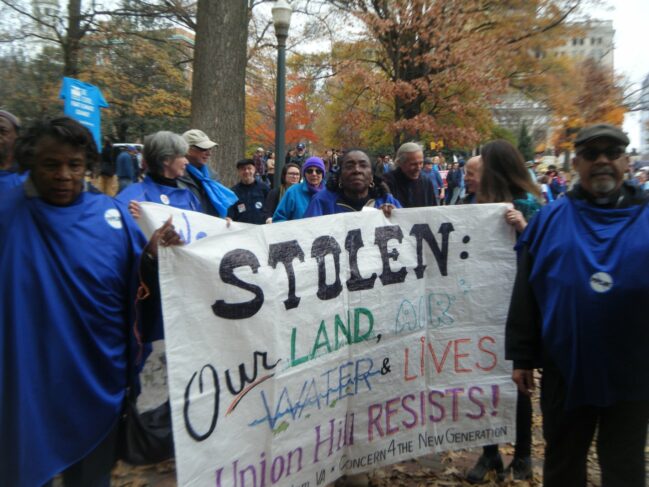 Developers had also sought to build a compressor station for the pipeline in Union Hill, a historic African-American community settled by Freedmen and Freedwomen in the years after the Civil War. The environmental justice issues resulted in a lawsuit brought on behalf of Union Hill residents against the Virginia Air Pollution Control Board. Union Hill was victorious at the 4th Circuit Court of Appeals, which found an “omission of environmental justice site review, lack of consideration of the household study methods, and the disproportionate health impacts of gas turbines on African Americans with specific, pre-existing health conditions.”

The pipeline, whose costs ballooned to $8 billion from the original estimate of $4.5-$5 billion due to continued legal challenges, was proposed to start in Harrison County, West Virginia, drawing gas from wells in the Utica and Marcellus gas fields, and travel southeast through eastern Virginia and North Carolina to its terminus in Robeson County, North Carolina. A branch was proposed to run east to Chesapeake, Virginia, bringing the total length to about 600 miles. The project originated in September 2013 when the Obama administration granted a request from Dominion Transmission to export gas to Japan and India.

Despite cancellation of the project, Atlantic Coast Pipeline has so far refused to return easements to affected landowners on the now-abandoned pipeline’s route. The ACP’s backers submitted a proposal to FERC in January 2021 outlining how it plans to “abandon” the pipeline project. 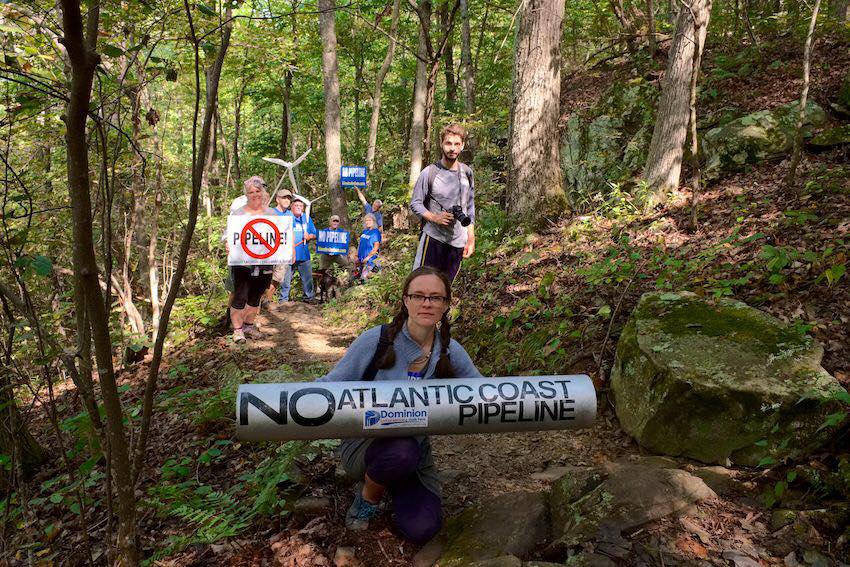 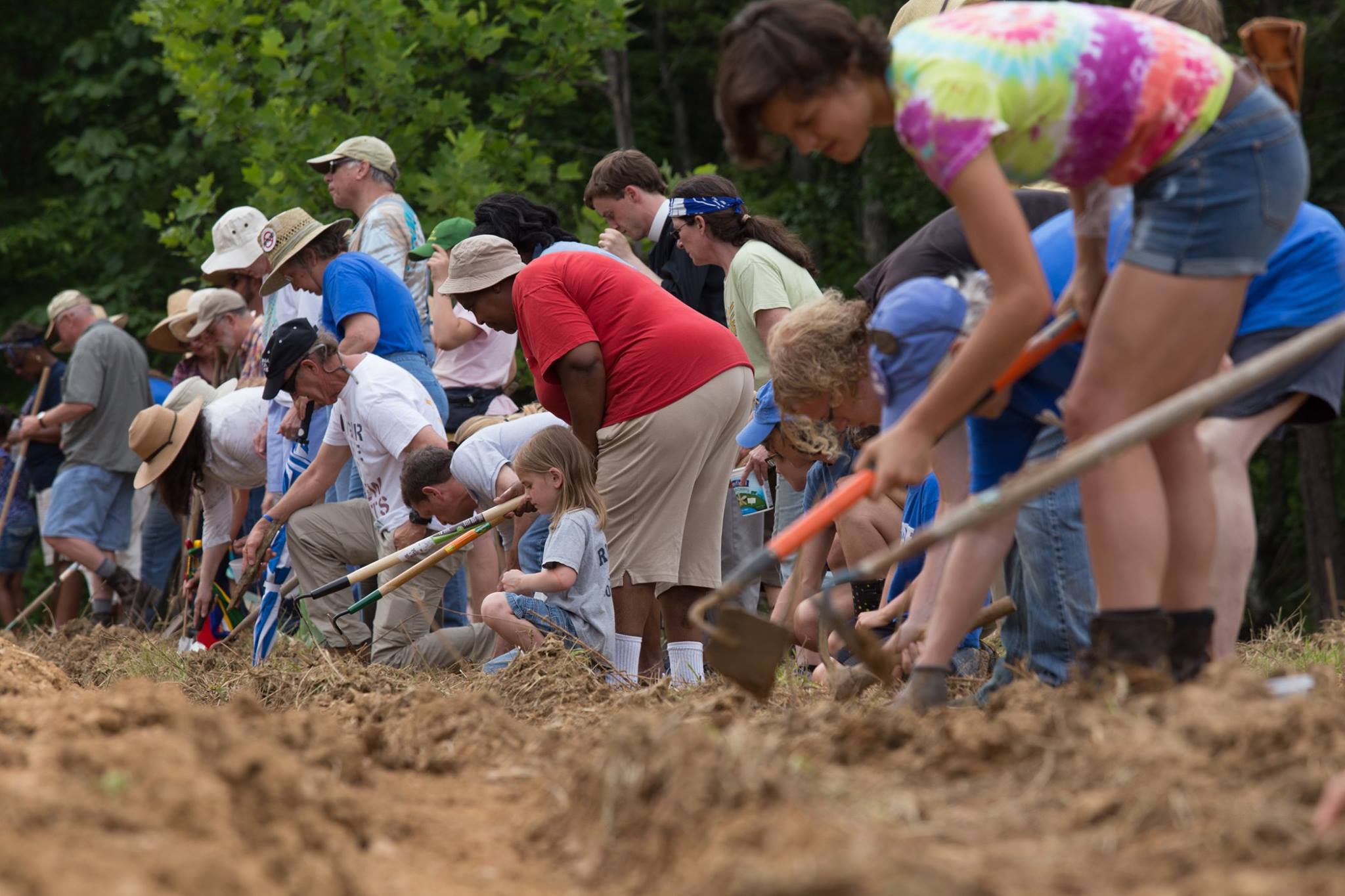 The Cowboy and Indian Alliance that formed to defeat Keystone XL joined the Bold Alliance and Oil Change International to plant “Seeds of Resistance” Ponca sacred corn on land in Virginia and W. Virginia that lies in the paths of the Atlantic Coast and Mountain Valley fracked gas pipelines in 2016. (Photo: Peter Aaslestad)