Enbridge’s Line 5 was constructed in 1953, and has operated under a Presidential Permit for 68 years. But between 2010-2015, investigations by the MI Dept. of Natural Resources and others uncovered damage in the form of anchor strikes, missing supports, and lost protective coating that have increased concerns about corrosion and potential leaks on underwater segments of the twinned pipeline in the fragile Straits of Mackinac connecting Lake Michigan to Lake Huron. Enbridge reached a deal in 2018 with former Republican Gov. Rick Snyder to build a new tunnel to house Line 5 where it runs underwater through the Straits of Mackinac, and is still seeking federal and state permits for the tunnel project. 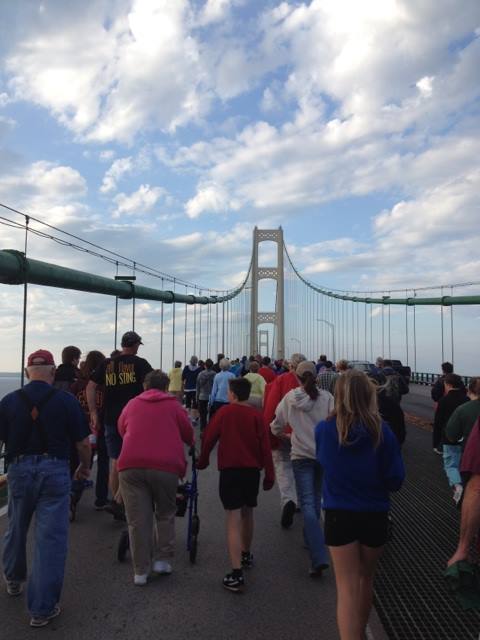 However, the evidence of growing potential for leaks and the devastation a spill could cause led Democratic Gov. Gretchen Whitmer in November 2020 to revoke the original 1953 easement, and order Enbridge to cease operations of Line 5 by May 2021. Enbridge filed suit in federal court to overturn Whitmer’s revocation, arguing only the federal PHMSA agency holds that authority, and subsequently in January 2021 announced that it plans to defy Gov. Whitmer’s order and continue operation of Line 5. This brazen statement from Enbridge came in the wake of President Biden’s revocation of the cross-border permit for the Keystone XL pipeline, and has been followed up with defiant statements out of Canadia from the Canadian Ambassador to the U.S., Natural Resources Minister, and others, pushing that continued operation of Line 5 is “nonnegotiable.”

On May 12, Enbridge defied Gov. Whitmer’s order vacating the pipeline easement and continued operation of the pipeline. Whitmer has threatened to disgorging any profits from Enbridge that the company receives while operating in violation of the law. Water Protectors and many Tribal Nations gathered in Mackinaw in May 12-13 for an “Evict Enbridge” event, while the Bay Mills Indian Community Executive Council passes resolution that banishes Enbridge’s Line 5 dual pipelines from the BMIC reservation and the lands and waters of their ceded territory — including the Straits of Mackinac. Mediation talks between the state of Michigan and Enbridge were continuing as of May 20, since the company’s illegal operation of the pipeline began on May 12.

WATCH: Simulation of oil spill from Line 5 underwater pipeline into Straits of Mackinac. 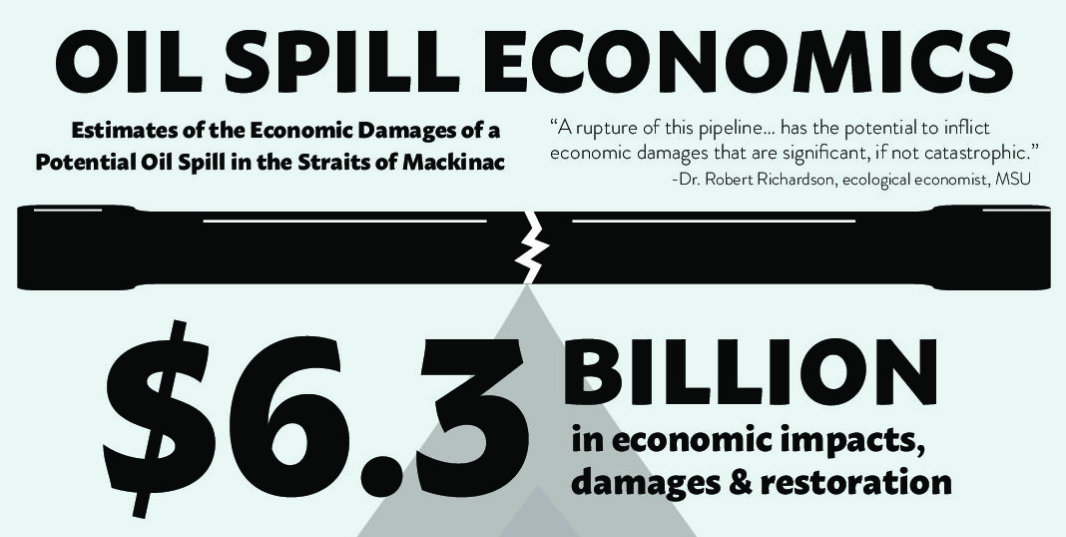 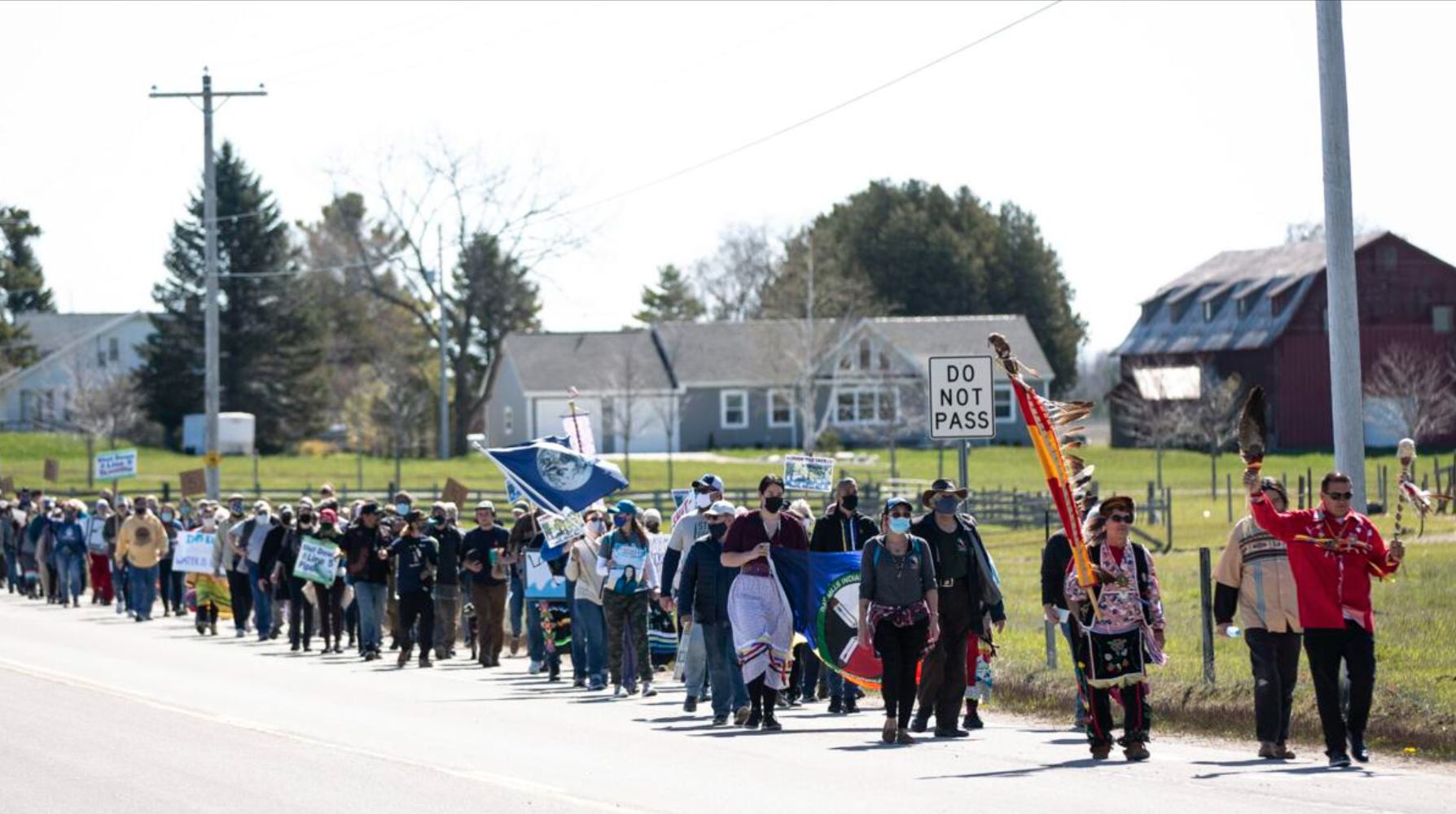 Protesters, led by indigenous elders, walk to Enbridge’s Mackinaw Station in Mackinaw City. Protesters issued a symbolic eviction notice to Enbridge during the demonstration. Governor Gretchen Whitmer revoked an easement for the pipes to occupy the lake bottom in November and ordered the company to shutdown the pipeline by May 12. Enbridge has continued operating the pipeline saying that they will only stop operation if ordered by a court or regulator. (Photo: Mike Krebs / Record Eagle)