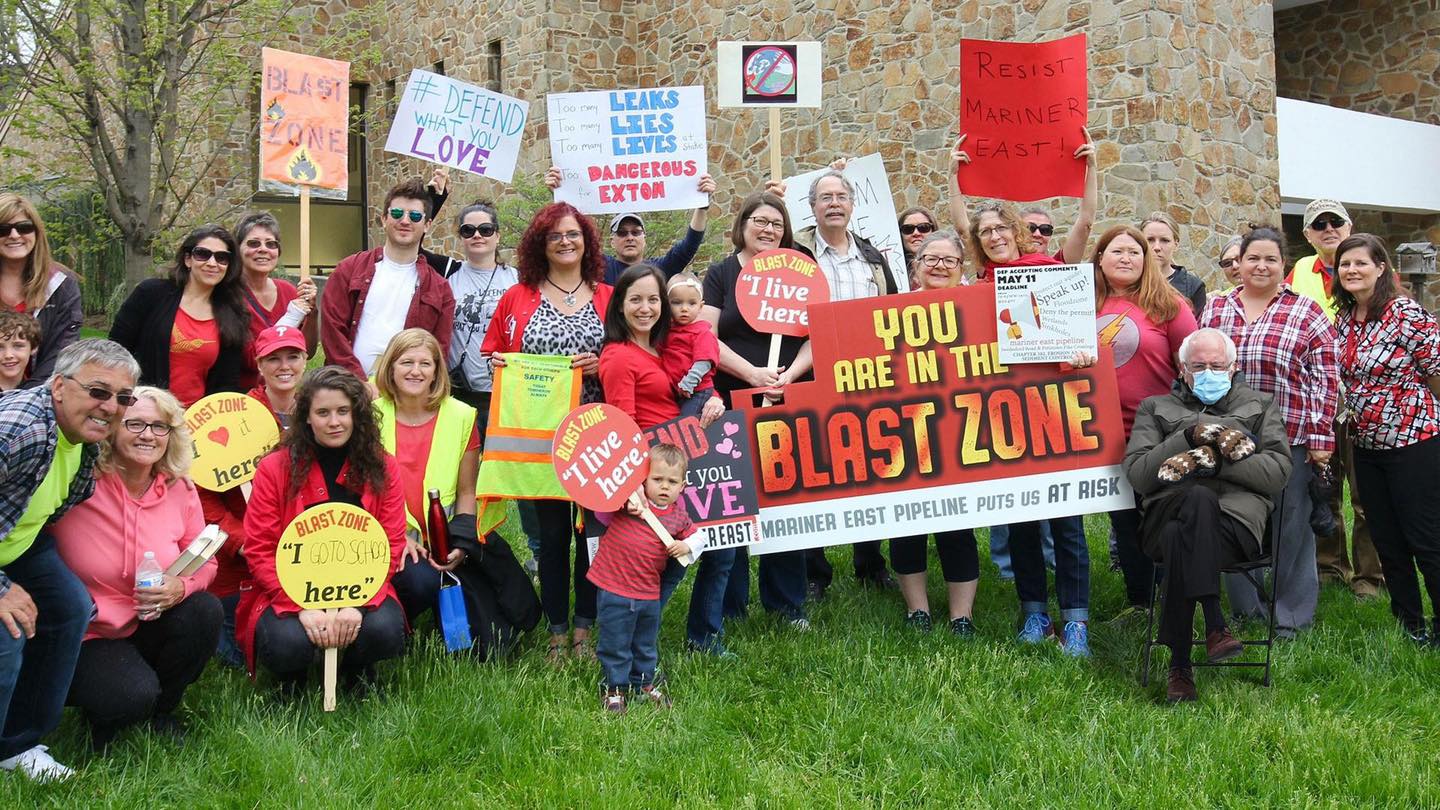 Currently under construction as of early 2021, Energy Transfer Partners proposed Mariner East 2 NGL pipeline is an expansion of the existing Sunoco (acquired by ETP) Mariner East pipeline system, which carries propane, butane, and natural gasoline from Ohio through West Virginia, Pennsylvania, Delaware, and Pennsylvania. According to ETP, more than 80% of the Mariner East 2 route will follow the same pipeline corridor as Mariner East I beneath 17 Pennsylvania counties. 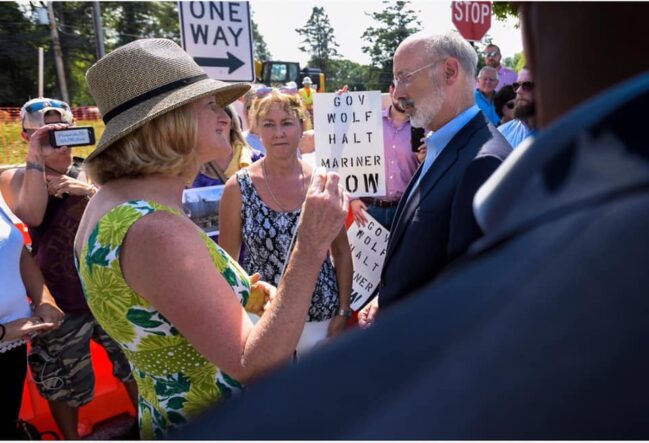 The Mariner East pipeline project includes three lines — the Mariner East 1, the Mariner East 2, and the Mariner East 2X, all of which carry or will soon carry natural gas liquids (NGLs) from the Marcellus and Utica Shale plays in eastern Ohio and western Pennsylvania across the state to a processing and export terminal in Marcus Hook, Delaware County. Mariner East 2 would expand capacity to 345,000 barrels of NGLs a day, cutting through 2,700 properties with a 50-foot right-of-way, and crosses more than 1,200 streams or wetlands. [source]

More than 300 hospitals, schools, nursing homes, and other vulnerable buildings could be impacted by a potential leak of the Mariner East pipeline system. Sunoco has not disclosed the potential area of harm should an accident occur, but one study pegged it at 0.4 miles, while another found harm could extend 1.3 miles out. Spotlight PA calculated that up to 345,000 people statewide could be impacted by a leak or serious accident, as well as up to 340 schools, child care centers, places of worship, and mobile home parks. [source]

Since the project began construction in 2017, the Pennsylvania Dept. of Environmental Protection has issued more than 100 violations to the company for polluting wetlands, waterways, and destroying about a dozen private water wells. [source]

Landowners on the proposed pipeline route have documented a litany of violations of environmental and other regulations during construction, during which the company has repeatedly created sinkholes that have become filled with polluted wastewater that has spilled onto adjacent properties. Local groups including West Whitelands Residents for Pipeline Safety and Del-Chesco United for Pipeline Safety have documented the sinkholes and other construction violations, while Camp White Pine has led a forest defense camp of frontlines opposition and nonviolent direct action. 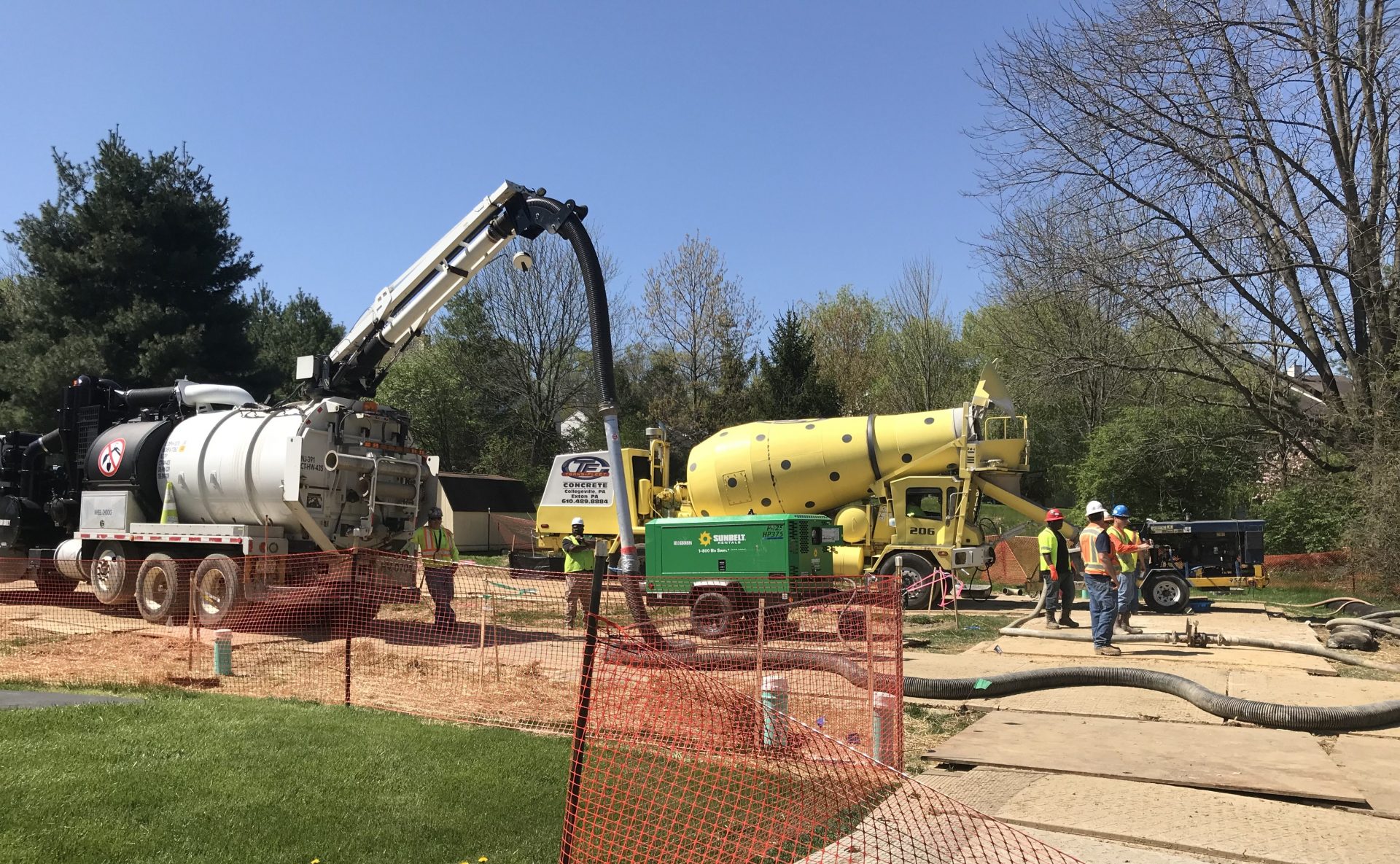 (via StateImpact NPR Pennsylvania: Mariner East 2: A Problem of Permits): 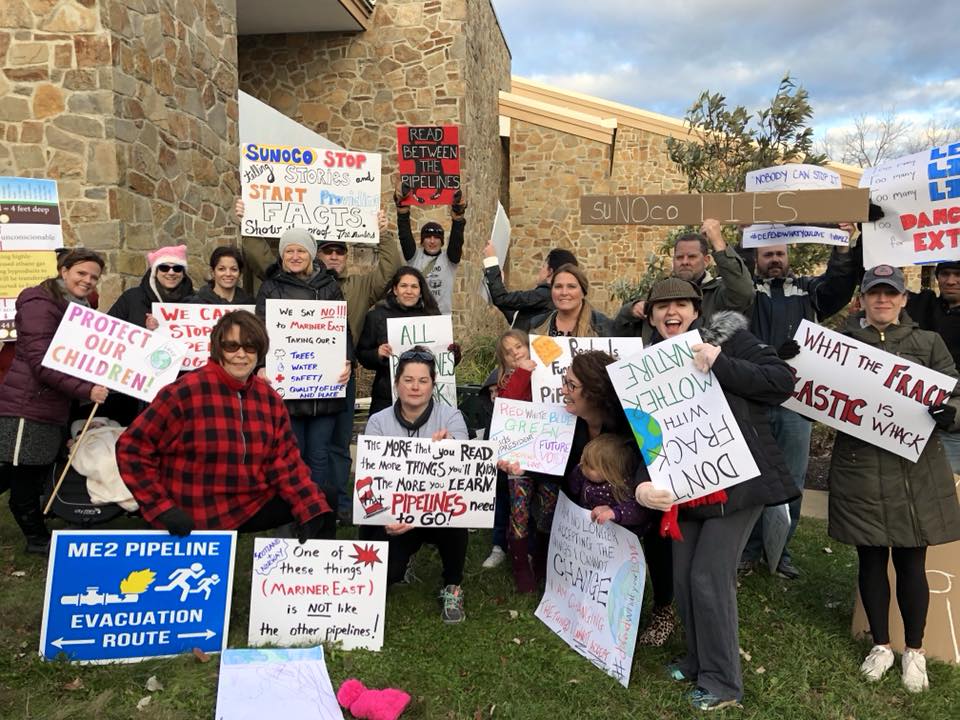