PETITION: Biden needs to shut down the Dakota Access Pipeline 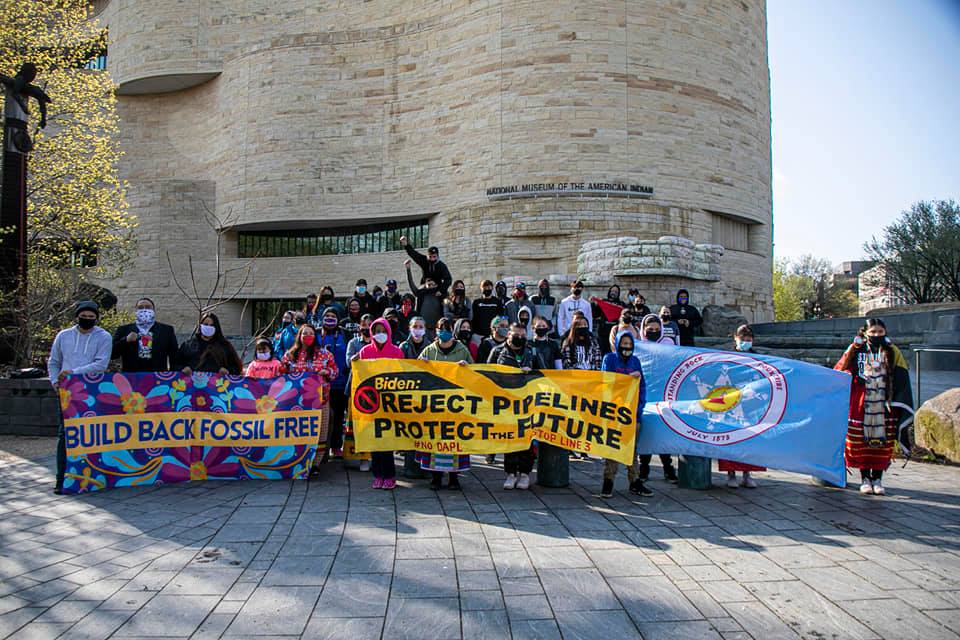 Your administration’s lack of urgency is concerning, as the pipeline’s continued operation is an affront to the Tribe’s sovereignty and safety. An oil spill could poison the Tribe’s drinking water, and millions downstream face a similar risk. The pipeline was built through the Tribe’s unceded ancestral lands, without its consent, and construction decimated its Tribal sacred sites.

I urge you to do the right thing and permanently shut the pipeline down after the Environmental Impact Statement is completed.

You promised to prioritize environmental justice and take bold action to tackle climate change. The decision to not stop the flow of oil breaks those promises. At a time when your administration is about to host an international climate summit to underscore the urgency of stronger climate action, your administration must show the rest of the world that we’re serious about transitioning away from fossil fuels. You cannot restore U.S. climate leadership if you allow for longstanding environmental injustices to continue at home.

We need you to be the bold climate leader you and your administration have stated you will be and permanently cancel this pipeline and see to it that other pipelines across the country, including Enbridge Line 3 and Line 5, are also stopped.

I will not rest and will continue to show my support for the Standing Rock Sioux Tribe until this pipeline is permanently shut down. All existing and future pipelines have no place in our fossil-free future.”