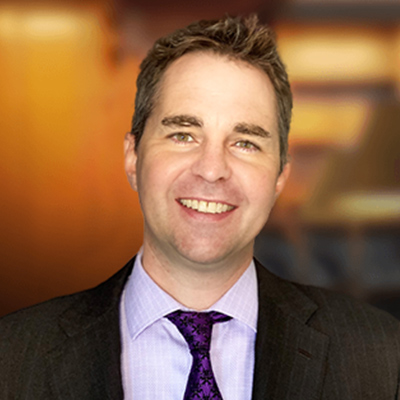 Brian Jorde has won and settled multi-million dollar cases and has won law changing appeals relating to constitutional and other legal challenges for clients. Practicing in state and federal courts across the country Brian feels most at home in the courtroom. Often in the news and on television for protecting his clients rights and never afraid to take on the toughest cases. Work for the last many years has included representing landowners opposed to eminent domain for private gain and protecting their family interests related to the proposed TransCanada Keystone XL pipeline.

Prior to joining Domina Law Group, he worked for several years in complex commercial real estate areas. His work included notable projects, including negotiations for sale of property now used for the Clinton Presidential Library in Little Rock, AR. Other major projects included property acquisitions complimentary to the Ambassador Bridge, providing the official NAFTA connection between the U.S. and Canada. He was also involved in environmental issues affecting real estate, and successfully completed a rare orphan oil well cleanup project in Michigan without costs to his clients.

Brian Jorde has been interviewed hundreds of times by local, state, national, and international new media for his work of high profile legal challenges for his legal perspectives on current events. Whether it is on ABC World News Tonight discussing wrongful death by Police use of excessive force or battling oil industry lobbyists on Canadian Broadcasting Corp’s Evening News over the TransCanada Keystone XL pipeline Brian can be seen advocating for not only is clients but all those affected by injustice.