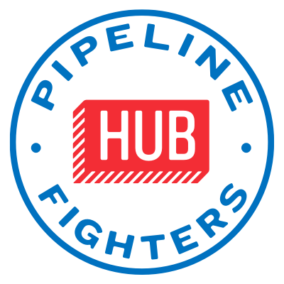 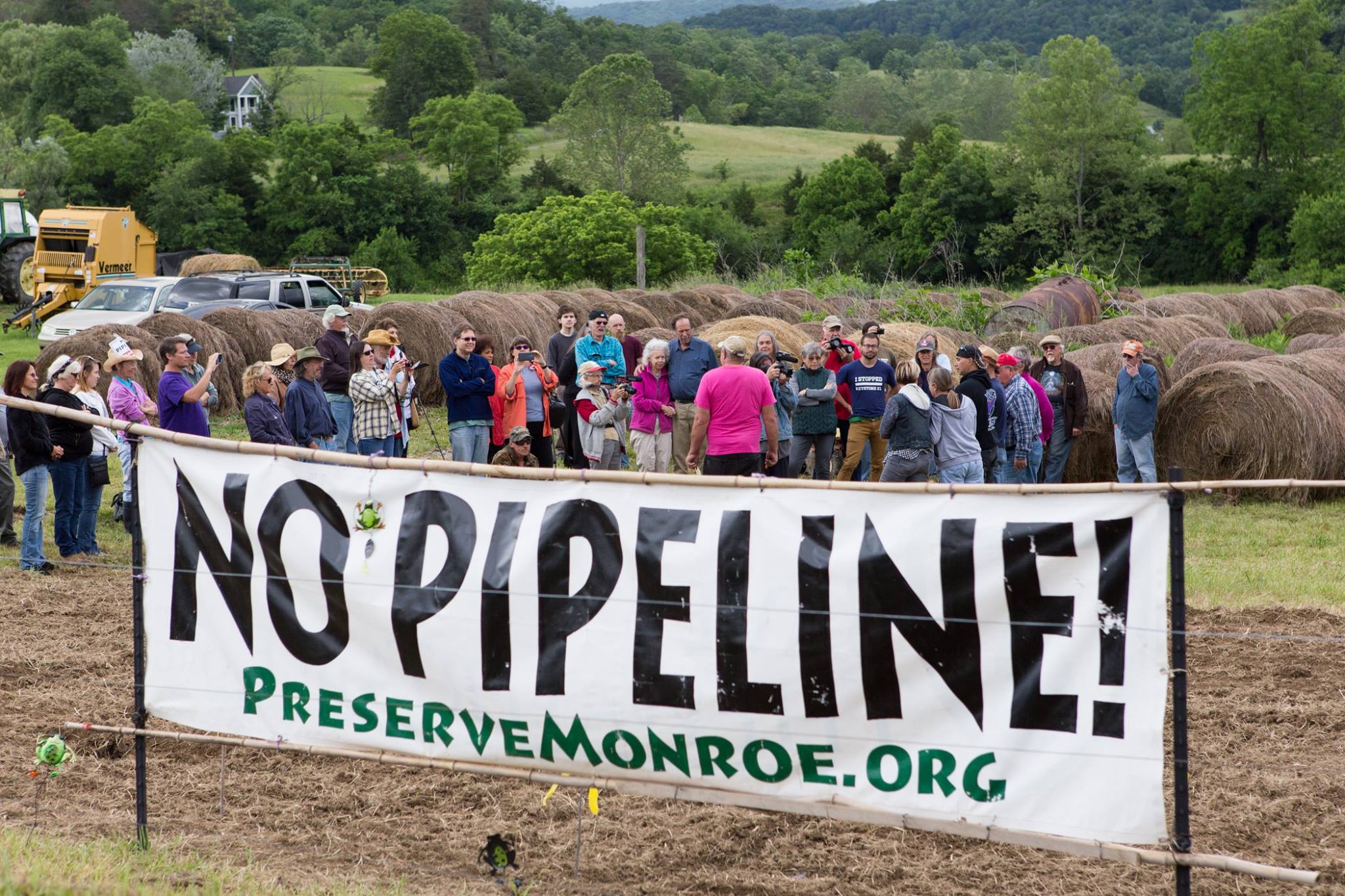 We first heard about the Dirty Deal on the way from North Carolina to the Sundance Ceremony in Minnesota. Right then and there, we decided to fight it with everything we had. Why?

Amazingly, the KXL pipeline fighters held the line for four years of Trump, even though he approved it on his first day as president. And in those years a funny thing happened: “The Keystone effect”—an industry term for the hassle of building fossil fuel infrastructure—spread. The fights against the DAPL pipeline in North Dakota, Enbridge Line 3 in Minnesota, Pacific Connector in Oregon, and the Atlantic Coast in Virginia were intense. Industry won sometimes, but not always. Which seemed to bug them. MVP—Joe Manchin’s Most Valuable Pipeline—was the biggest project in a long stall mode, its fate unknown.

If they couldn’t beat us fairly in the regulatory system that had worked for them in the past, then weakening, sidestepping and bypassing the National Environmental Policy Act (NEPA), the centerpiece of US environmental legislation, would be the way. Also weakening the Clean Water Act. Also green lighting oil and gas pipelines as a matter of course. Also moving to a different court if you didn’t get the ruling you wanted. All of this was in the Dirty Deal, and it became not only the GOP agenda, but also that of a significant bloc of Democrats.

When the side deal was announced, one of the listservs of climate campaigners had a little contest on what to name it. Pipeline Pollution Bill. Sore Loser Bill. Eviscerate Environmental Legislation in a Fit of Pique Bill. In the end, most people called it the Dirty Deal.

Remember, the Inflation Reduction Act, while celebrated by most environmental groups, was itself a far cry from its original conception as a multi-trillion-dollar Green New Deal. That was watered down to the Build Back Better bill. Then there were broken promises and machinations that killed Build Back Better, orchestrated by, you guessed it, Joe Manchin. Moreover, the IRA was not an unmitigated victory. While it jump-starts wind and solar energy, it also makes Carbon Capture and Storage schemes central, and will make many oil and coal companies rich with a generous tax credit known as 45Q. This monumental boondoggle masquerades as climate action reform, but it’s actually a reprise of the cop-out known as All the Above; a pretense that we can fight climate change while simultaneously expanding the production of fossil fuels that are the primary cause of climate change. Rhiana Gunn-Wright, one of the architects of the Green New Deal, told the Atlantic that the “IRA is such a mix that even a month after it passed, I’m still trying to wrap my head around all its implications.”

So the Dirty Deal poured salt into some wounds. And the Dirty Deal seemed like a done deal, in other words, a loser of a campaign. It took some nerve to decide to fight it. What made us tick is that it threatened many communities, which came together for a common purpose while continuing their local efforts.

Campaigns like this are more than meets the eye. It took incredible efforts by literally thousands of people.

From the moment we learned of it, we had as many as eight calls per day to strategize and coordinate with groups around the country. Those calls ranged from fundraising to speaking to Senate staff, to strategizing with other community leaders.

One of the things we decided to do was bring activists to Washington on Sept 8th. Just to pull off our part, we at Seven Directions of Service spent a lot of time fundraising. We were able to bring 60 people to DC by giving them a free ride on the bus and a meal. These are people who live along or near the MVP route, people whose lives are directly affected not only by climate change but by the pipeline itself.

Another factor was the commitment of some of the green groups. Greenpeace pulled most of its staff off of non-essential work and had them work on killing the Dirty Deal full time. Our Revolution mobilized its members to contact Senators. Sunrise Movement, Center for Biological Diversity, and many more used their knowledge of how things work on Capitol Hill to help us figure out which Senators and Members of Congress we could sway, and how. We learned how important it is to have connections with Senate staff, how to present our case, and how to build momentum within Congress.

13 Executive Directors of green groups got arrested protesting the Dirty Deal. 10 people got arrested during a 100-person blockade of Senator Schumer’s office in New York City.

Behind the scenes, great activists worked to help us navigate, pull together logistics, and understand the risks of arrests.

So much knowledge, so much skill, so much strategy, went into convincing Jeff Merkley and Tim Kaine, to name two important Senators, to stand with us. Grass-tops and grassroots worked hand in hand. Green groups and community groups were united. Environmental justice and frontline communities went to the front line, but traditional environmental groups stood with us.

And money. Without the funds to mobilize people, pay staff, provide legal and logistical support, the campaign against the Dirty Deal would have been impossible. Some of these funds were already held by groups from earlier grants, and some were raised on the spot by donors who, thank goodness, recognized the moment and acted quickly.

We’re pretty happy about it. OK, we’re ecstatic. We learned some lessons in how things work, and managed to win a big one.

We know it’s not over. The central ideas in the Dirty Deal—keeping the fossil fuel era alive as long as possible, side stepping and weakening environmental regulations, sacrificing communities facing these risky projects, will come back and they’ll dress themselves up as permitting reform and climate action. We’ll be ready.

Crystal Cavalier, based in Mebane, NC, is a member of the Occaneechi Band of Saponi Nation and co-founder of 7 Directions of Service protecting people and sacred places against the MVP South Gate Extension. Crystal recently completed her doctoral degree at the University of Dayton, and ran as a US Congressional Candidate in NC’s District 04.