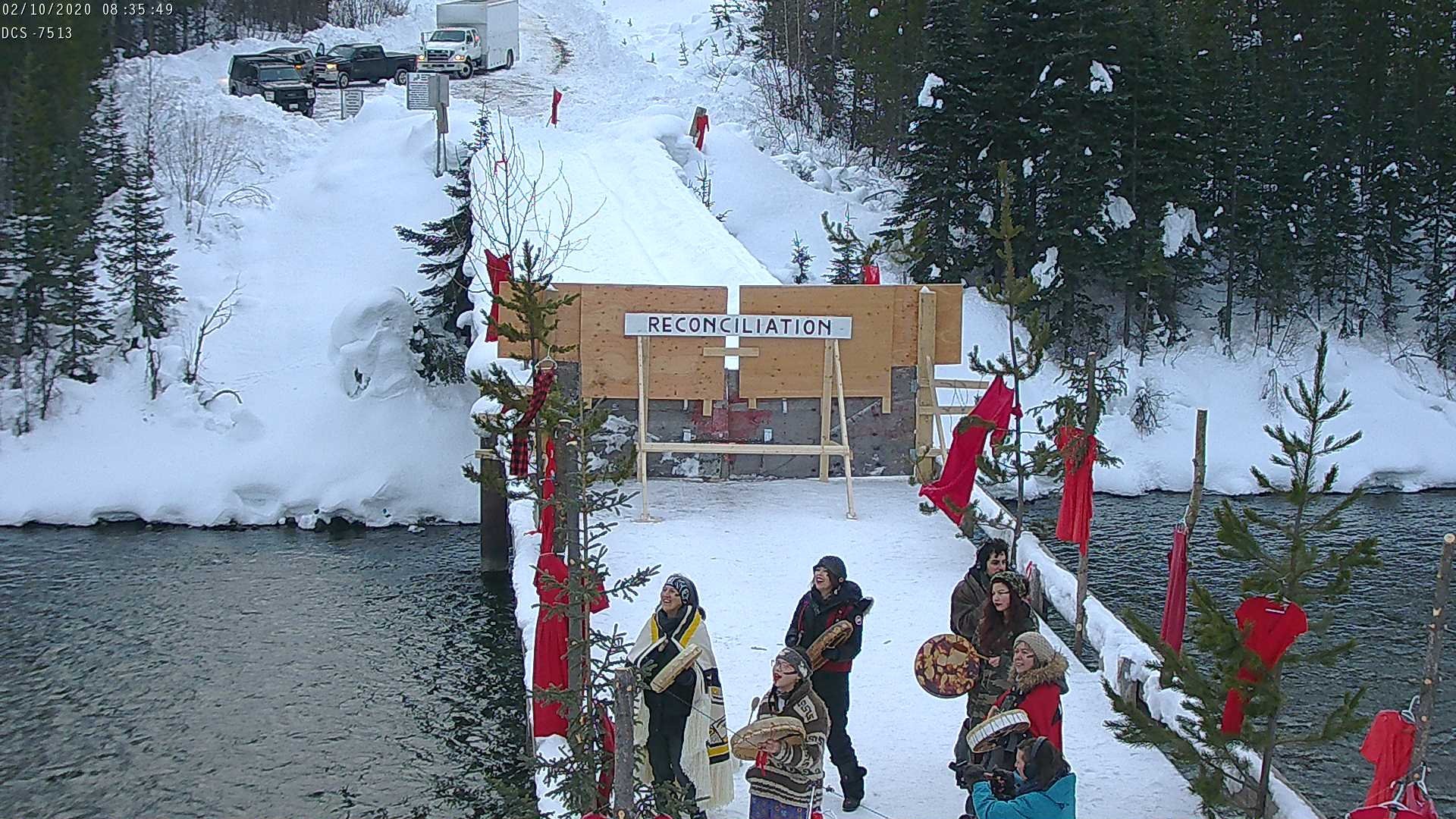 Image via Unist’ot’en Camp: RCMP are climbing the snow towards gate entrance, telling all present they will be arrested and face civil or criminal contempt. Matriarchs are calling the ancestors. February 2020

The pipeline project, owned by TransCanada / TC Energy, the province of Alberta, and KKR & Co., has garnered international attention due to protests by the Unist’ot’en (Dark House) of the Wet’suwet’en and their supporters, who say the pipeline crosses 120 miles of unceded First Nations lands. 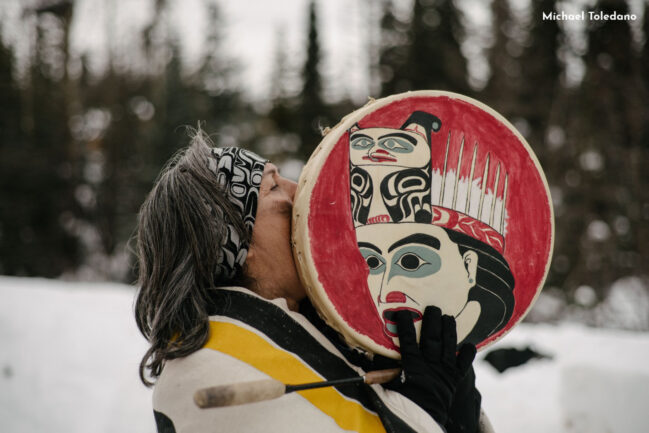 Currently under construction, and one-third completed as of February 2021, the Coastal GasLink pipeline would carry fracked gas from the Dawson Creek area in northeastern British Columbia through the Canadian Rockies and other mountain ranges to the proposed LNG Canada facility near Kitimat, operated by Shell Canada and partners, where it would be prepared for export to global markets by converting the gas to a liquefied state – also known as LNG.

The Wet’suwet’en and supports had set up camps and a healing center along the proposed Northern Gateway pipeline route as far back as 2010, and the Unist’ot’en Camp was established in the path of that pipeline, and later Coastal GasLink as well. Once the project got a final investment decision in 2018, TransCanada appealed to the B.C. Supreme Court for an injunction to force the Wet’suwet’en camps to vacate their own unceded territory along the proposed pipeline route. After the courts granted a temporary injunction, in January 2019 a unit of heavily-armed Royal Canadian Mounted Police trespassed on the land of the Wet’suwet’en people and arrested 14 land defenders.

The Wet’suwet’en did not accept the injunction, sued Coastal GasLink/TransCanada over the destruction of their camp, and issued an eviction order to the RCMP and TransCanada / TC Energy to leave their unceded lands. Dozens more land defenders were arrested in early 2020 as RCMP returned to try to remove blockades at the behest of TransCaanda. Meanwhile, protests in support of #WetsuwetenStrong and #WetsuwetenSolidarity erupted in solidarity across Canada and internationally through early 2020 — including at the B.C. Legislature, Port of Vancouver, B.C. Premier Horgan’s house, and a series of rail blockades organized by the Mohawks of the Bay of Quinte First Nation and others that crippled the country’s passenger and freight rail systems and gained international attention.

TC Energy said in May 2021 that Coastal GasLink “continue(s) to expect project costs to increase significantly along with a delay to project completion,” said management. It had warned in February of coronavirus-related delays. Coastal GasLink will continue to mitigate cost increases and schedule deferrals and is working with LNG Canada on establishing a revised project plan and budget.” 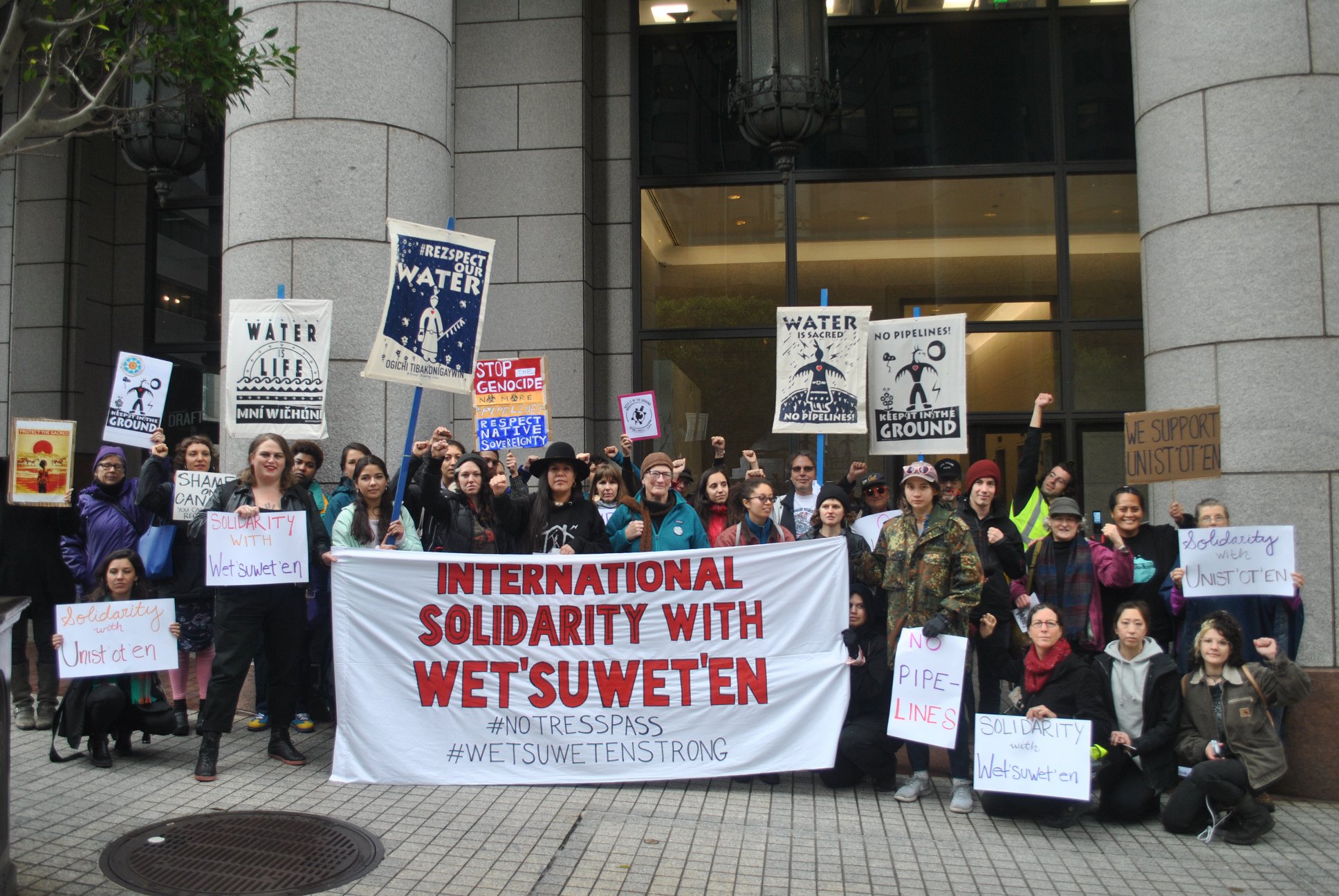 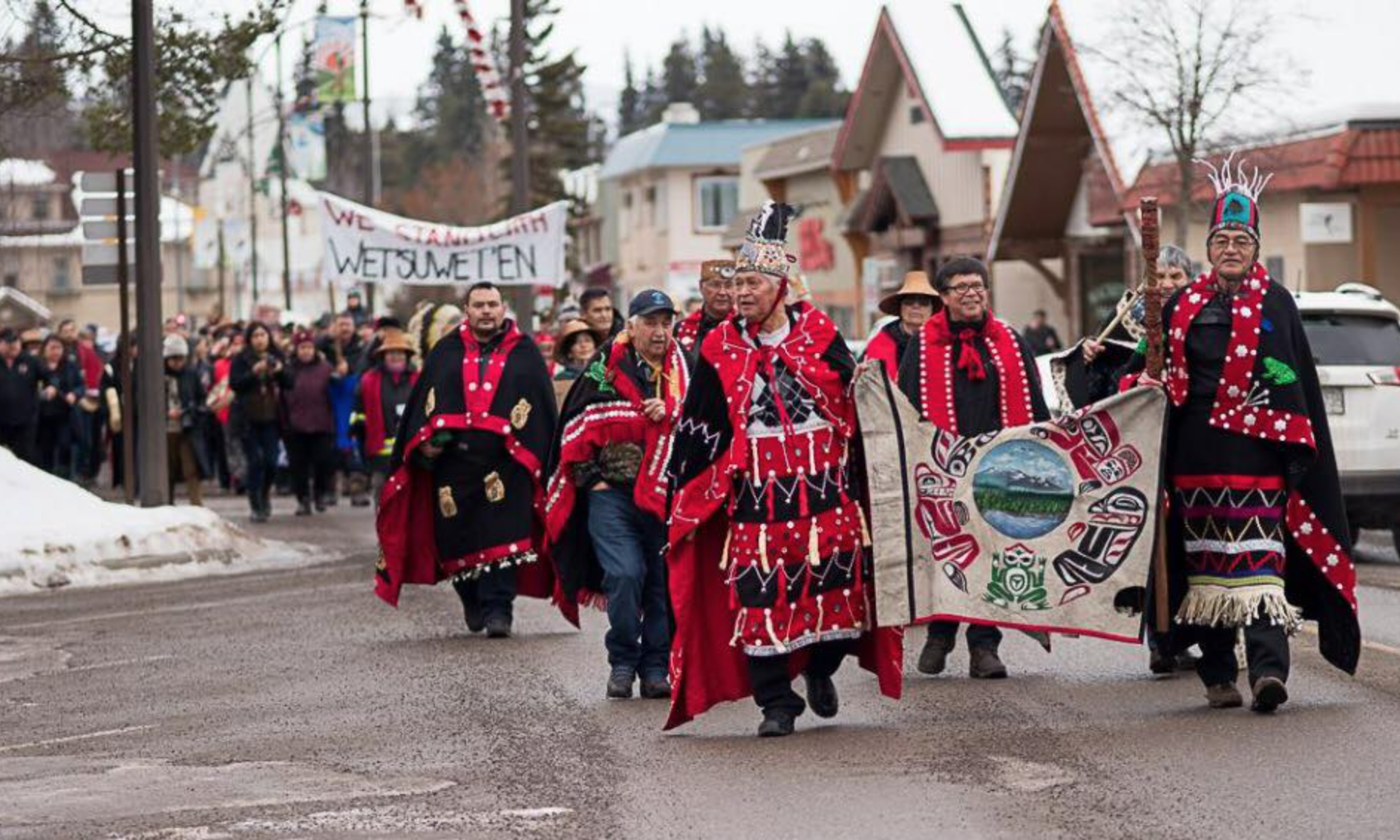 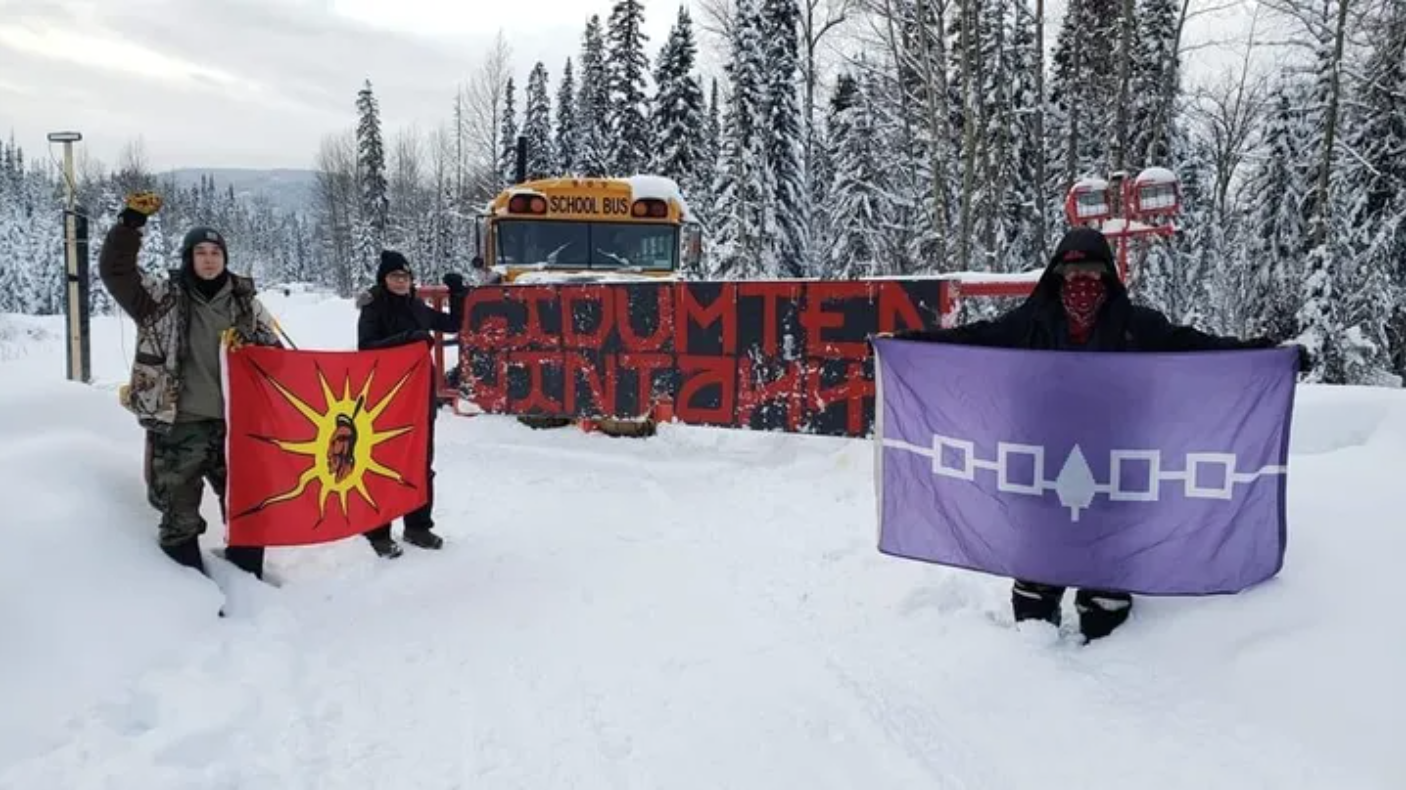 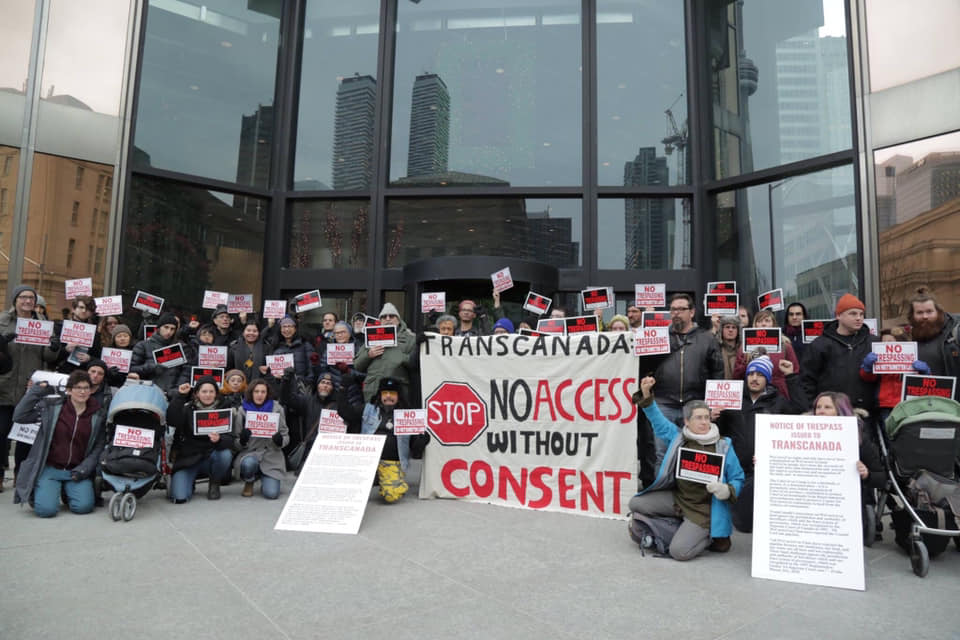