Privately-owned, Kansas-based Tallgrass Energy is proposing a conversion to carrying CO2 for its existing 450-mile “Trailblazer” gas pipeline, which runs from Cheyenne, WY to Beatrice, NE, where it currently connects with larger interstate gas pipelines that serve markets in the Midwest and Northeast. The company announced a partnership with ethanol producer ADM, to transport CO2 from that company’s facility in Beatrice, NE to a commercial-scale CO2 sequestration hub planned in the Denver-Julesburg Basin in eastern Wyoming.

There are many engineering unknowns and inherent dangers in converting an existing pipeline that carries fracked gas to carbon dioxide. “Carbon travels most efficiently through pipelines at pressure of up to 2,600 pounds per square inch (psi), much higher than natural gas pipelines, which operate at about 800 to 1,200 psi, Edouard Asselin, professor of materials engineering at University of British Columbia, told Reuters. Redeploying natural gas lines requires an operator either to pump carbon at that lower pressure or to install costly pipeline reinforcements every 500 meters, called crack arrestors, to handle greater pressure. Running at higher pressure than a pipeline’s original design risks fracturing a line. If the pipeline were to crack underground, the escaping pressure could be explosive and endanger urban areas, Asselin told Reuters.” 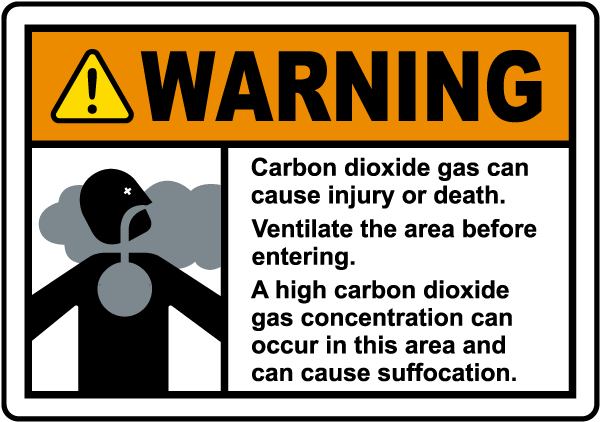 Tallgrass is currently conducting outreach to landowners regarding their existing easements, but it’s not clear whether the company would need to obtain any new easements, or exercise eminent domain to condemn new property.  Landowners and affected communities along proposed carbon pipeline routes like the Trailblazer have also voiced concerns about the potential for a deadly CO2 pipeline rupture, as CO2 is an asphyxiant — like what happened in the town of Satartia, MS, where dozens of nearby residents were sickened, with some foaming at the mouth and appearing to act as “zombies,” according to reports from first responders. Negative impacts on soil from pipeline construction are a top concern for landowners, as is the mere fact of having a pipeline on their pristine farmland affecting land values.

Tallgrass filed an application with the Federal Energy Regulatory Commission on May 27, 2022 for its plan to decommission its existing gas service on the Trailblazer line, and move that gas to its REX pipeline system. (Note: The FERC does not have any other authority over carbon pipelines.) Political supporters writing to FERC endorsing the project included Nebraska Gov. Pete Ricketts; Colorado Gov. Jared Polis and Senators Bennett & Hickenlooper; and Wyoming Senators Barasso and Lummis and Congresswoman Liz Cheney.