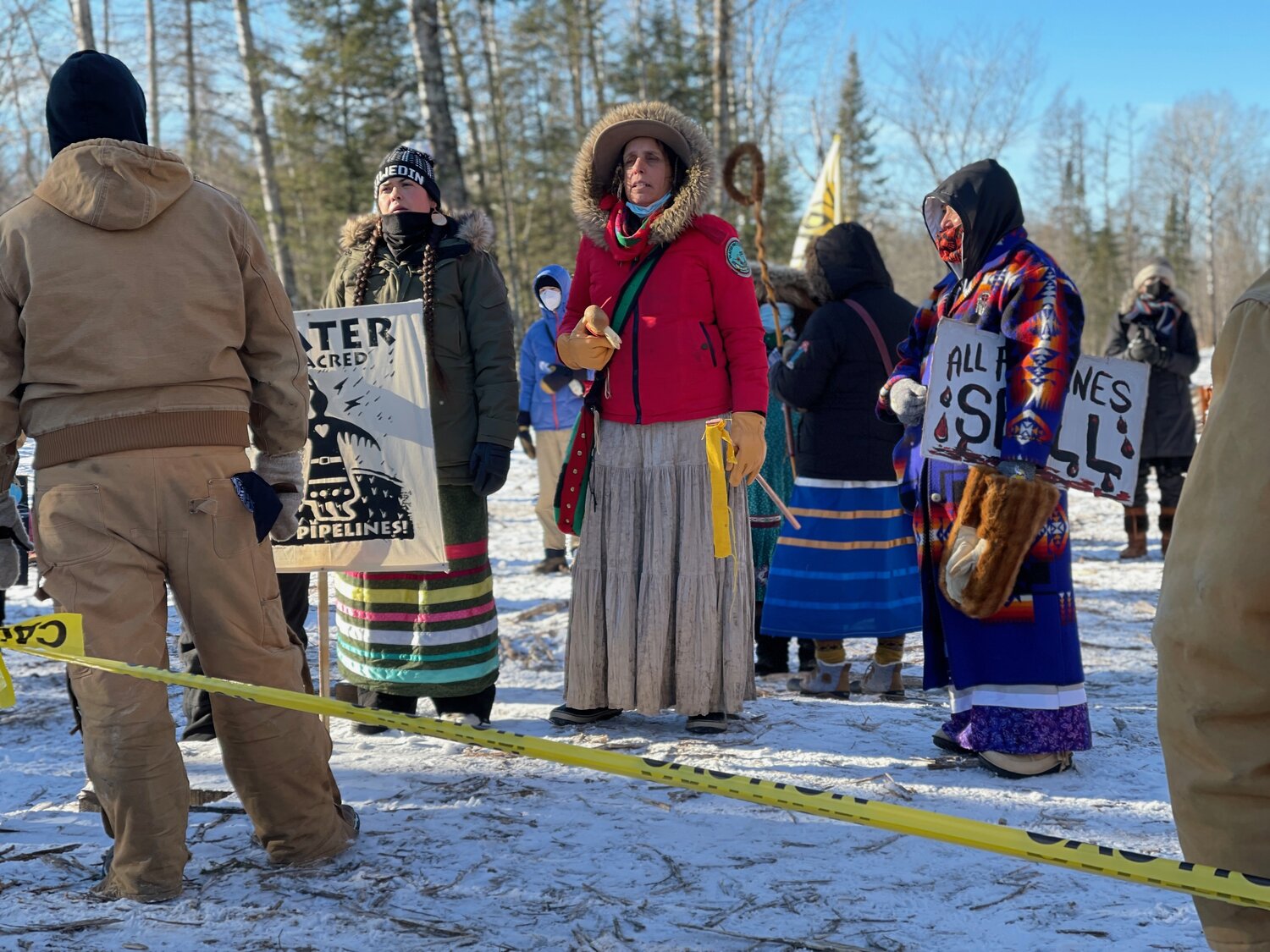 Reflections on an Epic Pipeline Campaign
By Kenny Bruno, 10/19/21 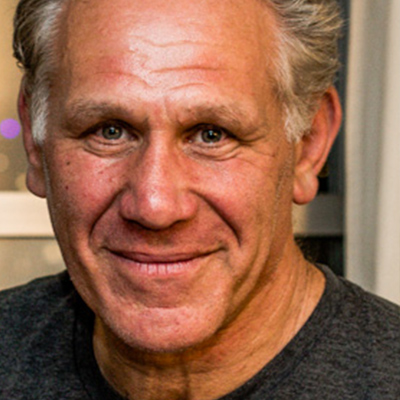 Someday, no oil will flow through the Enbridge Line 3 tar sands pipeline.

Meanwhile, let’s not sugarcoat it: this is a solemn and frustrating moment for the grassroots climate movement, for water protectors, and for tribal leaders and tribal nations especially in Minnesota. Despite their heroic efforts, Enbridge Line 3 tar sands pipeline has started operations.

It is maddening that the exact logic that led President Biden to cancel Keystone XL tar sands pipeline on the first day of his presidency applies to Line 3, yet the President, the Army Corps of Engineers (headed by a Native American) and all the climate hawks in the Administration did not see fit to apply that logic. With Keystone, the president recognized the leadership of protestors and protectors. He recognized treaty rights for tribal nations and the obvious flaws in the permitting process. With Line 3, he ignored all that. He ignored the Indigenous women who stood in front of bulldozers. He ignored over 800 people who got arrested. He ignored the eloquent plea of four tribal elected tribal leaders to “respect science, Indigenous communities, property rights and the climate crisis, and follow standards to make sure that new fossil fuel infrastructure has to pass a climate test.”

In the disappointment of the moment, it is hard to remember what has been achieved. Let’s remember: The campaign against Line 3 has been part of a larger movement that has accomplished more than meets the eye.

When a few environmental groups and tribal leaders met in Minnesota in 2009, we set a goal to respond to the warnings of First Nations in Alberta by stopping the rapid and reckless expansion of the tar sands industry in Alberta. One of the long-shot strategies we decided to pursue was to delay and, if possible, prevent the construction of tar sands pipelines. We were ridiculed for this preposterous goal. But the campaign, like the industry, had many tentacles. The pipeline
routes, chosen by the companies, became a sort of organizing principle: Following the thousands of miles of proposed routes naturally leads to dozens of Tribal and First Nations, hundreds of communities and thousands of landowners. The resistance along the routes caused the cancellation of Northern Gateway (Alberta to British Columbia), Energy East (Alberta to Quebec), the reversal of Portland- Montreal pipeline (Montreal to Maine), and famously, Keystone XL (Northern leg – Alberta to Oklahoma).

These cancellations reverberated back in Alberta. Paul Blackburn, an attorney who has been part of the tar sands campaign from the beginning, and represented Honor the Earth in their cases against Line 3, points out some of the achievements:

At the same, the tar sands pipeline campaigns morphed into something bigger than curtailing production in Alberta. What Naomi Klein called a new “fighting spirit” spread to other kinds of pipelines, like DAPL, which carries fracked oil from North Dakota; Mountain Valley, which would carry fracked gas from the Ohio Valley; and literally hundreds of other pipelines. Industry began to fear the “Keystone effect” wherever it proposed a fossil fuel project of any kind. The pipeline
campaigns have been part of an Indigenous uprising and a new centering of Indigenous rights in the environmental and climate justice movements.

Why did some pipeline campaigns succeed and others fail? Keystone XL became an obsession of the GOP and cause celebre, in a way that Line 3 never did. Possibly because of that, donors and national groups came late to the Line 3 fight, even though Indigenous leaders and state groups were fighting hard since 2014. Line 3 had been approved by a Democratic governor under pressure from construction trade unions. Perhaps the biggest factor is that Enbridge
already had several transboundary pipelines, while Keystone XL was a green fields project. The existing infrastructure allowed Enbridge to call this an innocuous “replacement project,” and to bypass the Presidential Permit process that Presidents Obama and Biden used to prevent Keystone XL from crossing the border. The existing old pipeline meant that at least one tribal nation saw benefits from the replacement project. Infrastructure is destiny. That’s why we shouldn’t be investing in fossil fuel infrastructure! It’s painful to see this pipeline put in the ground, knowing as much as 760,000 barrels per day of tar sands crude flow under pressure through Anishinaabe wild rice lands. We are left to hope it will not spill on those lands, or under the many rivers it crosses.

But there is deeper hope. The Line 3 campaign delayed the project by four years. During this delay, the global crude oil market became much less favorable to the tar sands industry. This is partly due to the pandemic and economic factors. And it is partly due to the simple fact that when the world takes even modest climate action, the logic of extracting expensive and risky high-carbon tar sands oil will evaporate.

The work now is to hasten that day.

Kenny Bruno is senior advisor to the Cloud Mountain Foundation.