Navigator CO2 Ventures is a privately-held company based in Dallas, whose first-ever pipeline is the proposed “Heartland Greenway“, a “carbon capture & storage” (CCS) project that would tap CO2 waste emissions from some 20 purported sources including Midwest ethanol plants, to be delivered via highly-pressurized pipelines 1,300 miles across Illinois, Iowa, Minnesota, Nebraska and South Dakota to a proposed underground sequestration site located in south-central Illinois.

The project faces opposition from citizens, environmentalists, property rights advocates and landowners in all of the impacted states. Landowners and impacted counties along the proposed route strongly oppose the use of eminent domain for the carbon pipeline project. 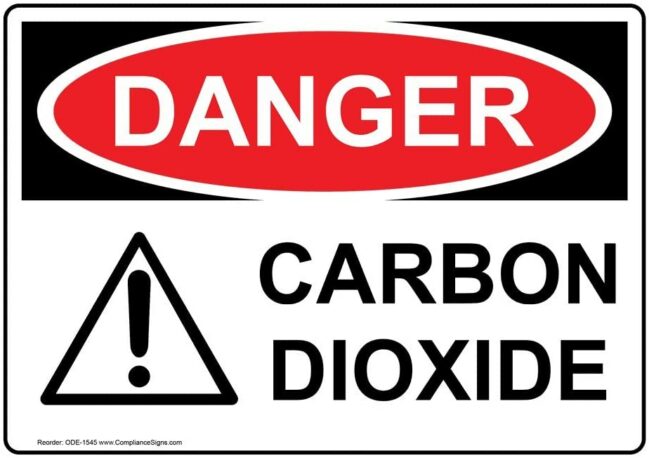 Landowners and affected communities have voiced concerns about the potential for a deadly CO2 pipeline rupture, as CO2 is an asphyxiant — like what happened in the town of Satartia, MS, where dozens of nearby residents were sickened, with some foaming at the mouth and appearing to act as “zombies,” according to reports from first responders.

Negative impacts on soil and crop yields from pipeline construction are also a top concern for landowners, as is the mere fact of having a pipeline on their pristine farmland affecting land values.

The pipeline project also faces state regulatory hearing processes that landowners and others may participate as intervenors in South Dakota, Minnesota, and Illinois, and must also obtain necessary permits from state and federal agencies for the underground carbon sequestration site in Illinois.

Nebraska has NO regulatory structure for carbon pipelines putting landowners at a huge risk with no say in the route, zoning, due process of eminent domain use, investors in this private project and other concerns.

Based on strong landowner opposition, and the lack of adequate regulatory oversight, many of the impacted counties have passed or are considering resolutions opposing the use of eminent domain for carbon pipelines, enacting moratoria on pipeline construction, or considering other zoning ordinances that would potentially affect siting and construction.

Navigator claims its project will deliver community, economic, and environmental benefits. However, as with all pipeline projects, the risks outweigh any short-term gain of construction jobs, or taxes paid on the pipeline — which is a piece of equipment that depreciates, and those taxes then go away over time.

Most states have a process that a pipeline corporation must go through to get a construction permit and to get approval to use eminent domain. Nebraska is the only state that does not have a process.

Counties can also enforce zoning, conduct emergency planning for pipeline ruptures, road haul agreements and other protections in their role to protect the health and welfare of citizens.

Multiple counties along the proposed route proactively pass resolutions targeting proposed CO2 pipelines, objecting to the use of eminent domain and voicing other concerns, with some counties going further to pass a moratorium on CO2 pipeline consideration, or other zoning-level protections. In South Dakota and Iowa, counties have passed resolutions opposing the use of eminent domain for carbon pipelines.

Depending on the project and its proposed location, a pipeline may be regulated under the National Environmental Policy Act, Clean Water Act, Clean Air Act, Endangered Species Act, National Historic Preservation Act, Rivers and Harbors Act of 1899, or Coastal Zone Management Act — and require a federal permit(s) from the following agencies: